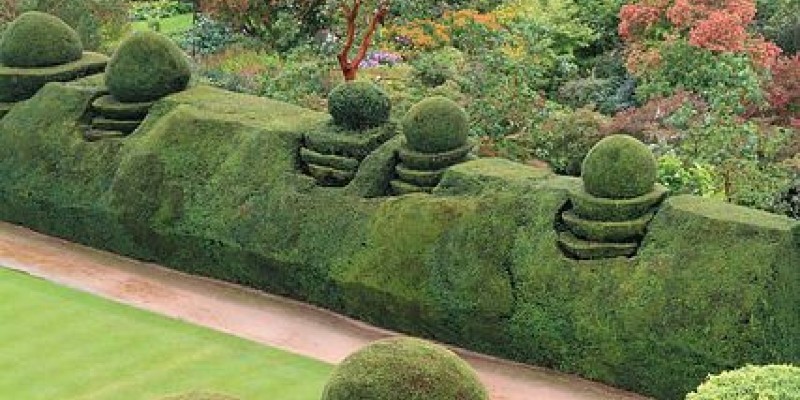 Whether a modest mouse-like creature startled you from scurrying through your yard or you discovered evidence of tunneling, learning to identify moles, shrews and voles is actually the first step in addressing these troublesome critters. Of the seven North American species of moles — insectivores linked to bats and shrews — four are located west of the Rockies. Thirty species of shrews — surviving on insects such as butterflies, wasps and crickets — reside around the nation. The strictist of schizophrenia, voles are found in just about any portion of the United States. With sleuthing and some careful observation, you can learn to inform these three apart.

Inspect your yard and garden for signs of infestation from the following three animals. Although you aren’t likely to see moles, they depart tell-tale volcano-shaped mounds 2 to 24 inches tall at the entrance to their burrows, and tunnel tracks under your yard and garden. Shrews typically reside in tunnels dug by moles as well as other mammals — you will need different methods to recognize them. Voles are best identified from the small trails they produce leading from 1 burrow entry to another.

Familiarize yourself with ordinary sizes. Moles are the biggest of the group, averaging 7 inches from tip to the end of a 1-inch hairless tail. Shrews are some of the smallest mammals in the world: mouse-sized and averaging just under 4 inches, excluding a 1-inch tail. Voles are usually over 4 inches long, with longer 1 1/2-inch, furry tails.

Look closely at fur coloring. Moles have thick, velvety fur ranging from gray to black. Shrew coat is short, soft and grayish. Voles are covered with coarse, short fur that is black-brown into gray-brown.