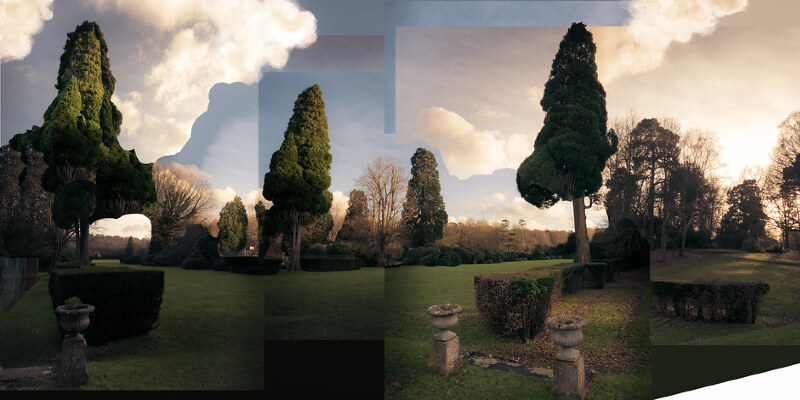 Temperatures that drop below freezing can cause substantial damage to fruit blossoms. However, once the buds are in an early phase of growth they are more cold hardy than in later stages, and the air temperature must be far below freezing to induce harm. When the temperature falls low enough, the pistils of the flowers will die, and they will not produce fruit. If the temperature falls after petals fall, and the new fruit is already growing, frost can cause a band of limited growth close to the stem which deforms the fruit and remains until harvest.

The pre-bloom buds can be assessed to determine if damage has occurred. Assemble enough scions to collect at least 100 buds from various heights from the tree for a representative sample of potential damage. Pull the scions inside and place them in water for four hours or more in 70 degrees Fahrenheit. This permits the buds to swell and for any dead tissue to turn brown. Discoloration increases with time, so examining the buds too early can hide the harm. Cut through the middle of each bud and examine the tissue indoors, particularly the middle, for example discoloration. This may require a magnifying glass to see, if the buds are modest. If the tree is too little to take a large sample, then wait until after the blooms have opened to check for damage.

A similar assessment can be done as the flower is just beginning to open. The pistil of a flower early in the blossom stage that’s damaged by frost will turn brown and wither. The petals of the open blossom which were damaged by frost will possess brownish discoloration and will be curled. If the bloom is completed along with little fruit is present, then cut through the fruit about 1/3 of its span away from the stem and analyze for dark tissue.

Light damage to buds and fruit from frost will not ruin a crop. When only 10 percent of a crop is damaged, this can help thin the fruit so that what remains greater growth potential. If temperatures are expected to drop to the point where a larger percentage of those blooms could be lost, frost protection measures become essential. By sprinkling the tree with water so that ice is formed, the buds or young fruit can be sealed from the ice and remain near 32 degrees Fahrenheit while the air temperature dips much lower. To be effective, the irrigation or misting should start before the temperature falls below freezing so that the ice being formed in the surface of their flames or fruit is warmer than the harmful atmosphere temperature.