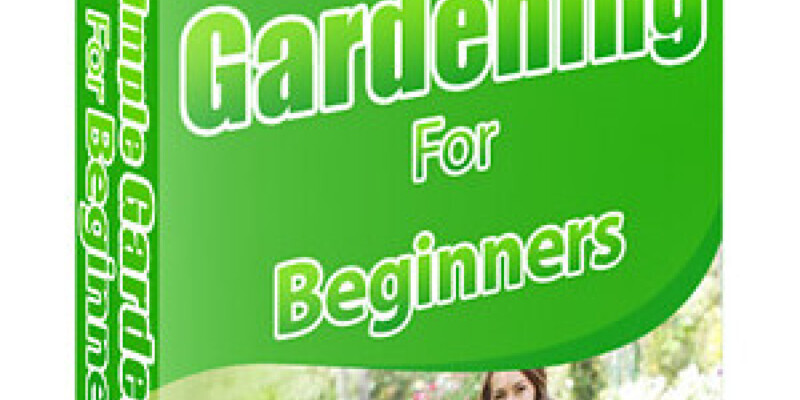 The ornamental pear tree (pyrus calleryana) and its cultivars possess characteristics which make them ideal as landscaping centerpieces. Having an abundance of showy flowers in warmer seasons and striking leaf color in the cooler ones, ornamental pears bring beauty year round. Besides their ornamental features, they are relatively simple to look after, in addition to utilitarian.

Ornamental pears are deciduous and have medium to dark green ovate leaves and furrowed dark brown to light green bark. The leaves of kinds produce striking fall color in shades which include red, purple and bronze. Showy white flowers, the signature feature of the ornamental pear tree, blossom in the spring or winter, except for the “Fauer” and “Redspire” varieties, which flower only in the spring. In the summertime, ornamental pear trees create small, pome-type fruit, no larger than half an inch in diameter.

Ornamental pear trees grow best under full sun. Two cultivars, “Redspire” and “Capital,” can take full sun or partial shade. All develop in a wide range of soil types and pH levels, and, though they favor moist soil, will tolerate hot and dry conditions. Among the ornamental varieties, the “Chanticleer” is more resistant to freeze. Ornamental pears are typically resistant to fire blight, oak root fungus and verticillium wilt but susceptible to sooty mold and white fly. In addition to these disorders, two varieties — the “Capital,” and “Fauer” — are also vulnerable to thrip.

Landscape Use and Size

In addition to the value as an ornamental, the flowering pear tree is useful as a display, providing your home and lawn using both privacy and moderate to dense shade. The ornamental pear and its cultivars, “Redspire” and “Aristocrat” would be the tallest of the flowering trees, reaching up to 50 feet high. “Fauer” is the smallest in a diminutive 20 feet tall. The “Capital” number is in between, reaching up to 35 feet in height.